According to a study by The University of Scranton’s Journal of Clinical Psychology, only 39% of people in their twenties achieve their resolution goals each year.

We all say we’ll make them, we all say we just have to try and stick to them ‘this year’ but we never do. Don’t pretend you’re that one person you know that stuck it out and carried on your resolution for at least 365 days – because I don’t believe you! So why do we attempt to make resolutions for the new year anyway?

I guess it’s a way of saying ‘hey it’s a new year, let’s forget all the rubbish that happened last year and make this year better’. The truth is you don’t know what’s around the corner, and I used to attempt to make resolutions but I never followed through for long.

The older you get and when you stop thinking of time, holidays and months via a school calendar, then a year kind of merges into regular days after regular days. January is just January and it means you’re getting closer to your birthday month again. That’s how I think of it. Christmas is gone, festive fun is gone … money is definitely gone and you’re not starting a fresh, you’re just carrying on? That’s not to say I’m being cynical … but if we want to make New Years resolutions why not try baby steps and see if we can actually achieve those goals all year round, constantly and realistically? 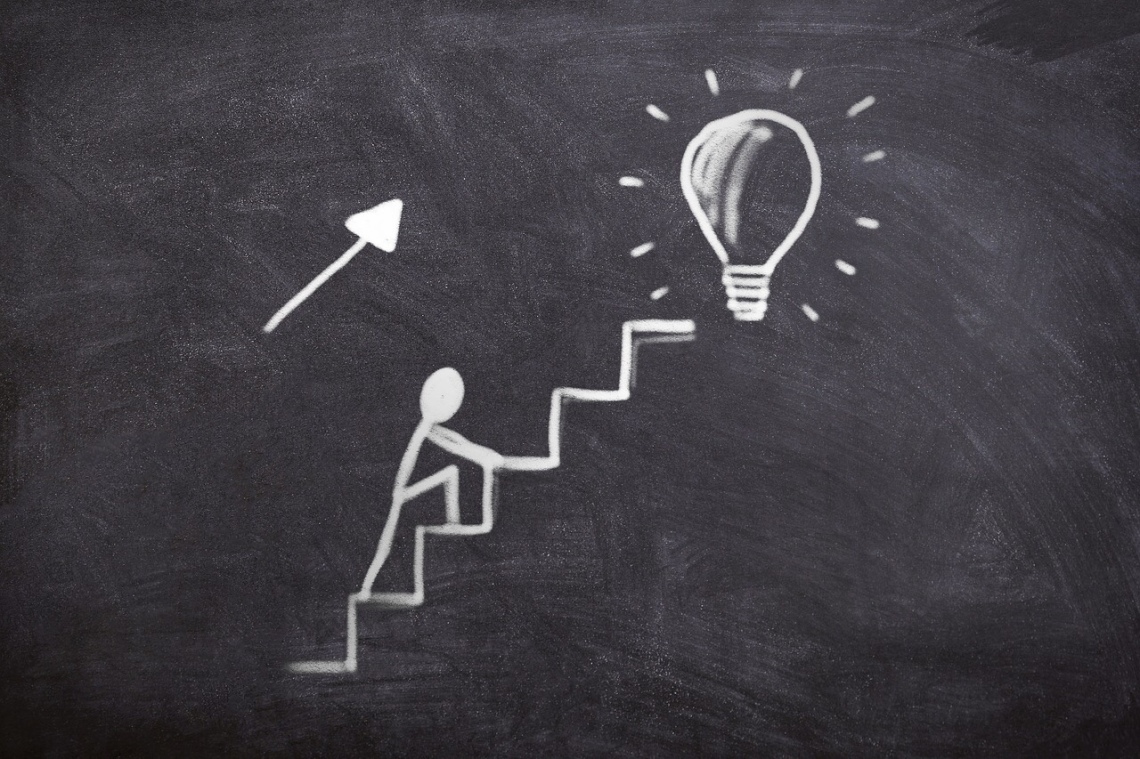 These stats were taken from a Telegraph article in January 2017: 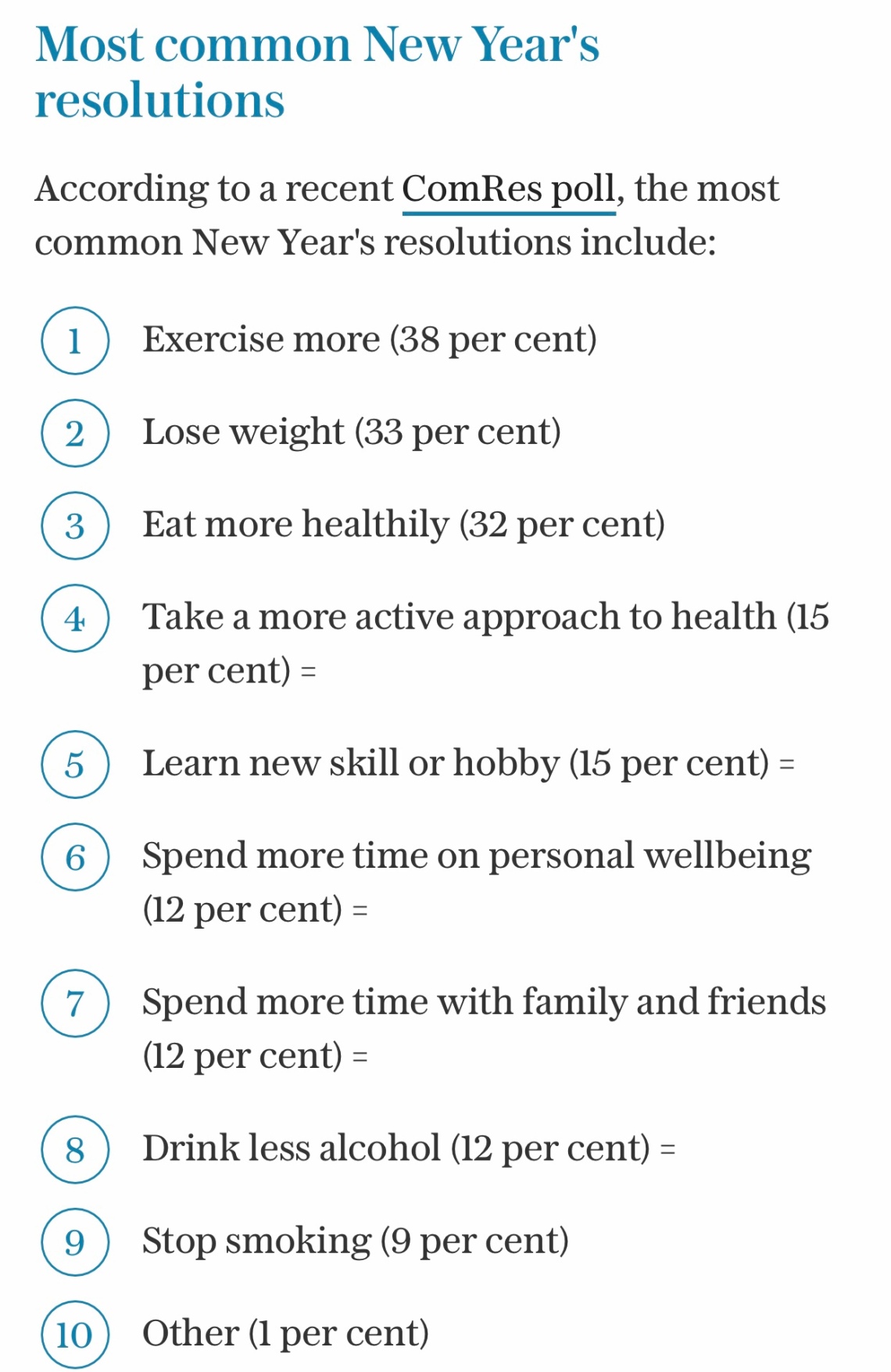 I think most of these are resolutions we can all acknowledge we’ve made at some point. But there’s no need to settle for committing in January, just commit (or partially commit) when you want to?

New goals shouldn’t be something you strive for as a new resolution whatever it is you should implement it into your life when you feel the urge to set that goal for yourself. I want to start producing more artworks with a potential to sell.. but that’s going to come with time and confidence! It’s something I think could span over a few years, maybe even forever! But this is an idea I’ve had for a short while which I’m becoming more proactive about – it’s a goal, but once I hit that goal of actually selling my artwork more regularly I’m not going to stop.

Starting small or short term habits will be the easiest way to achieve new goals you strive for. It you want to ‘eat healthier’ you need to introduce that action to your life, but maybe think about replacing the negative with something else. 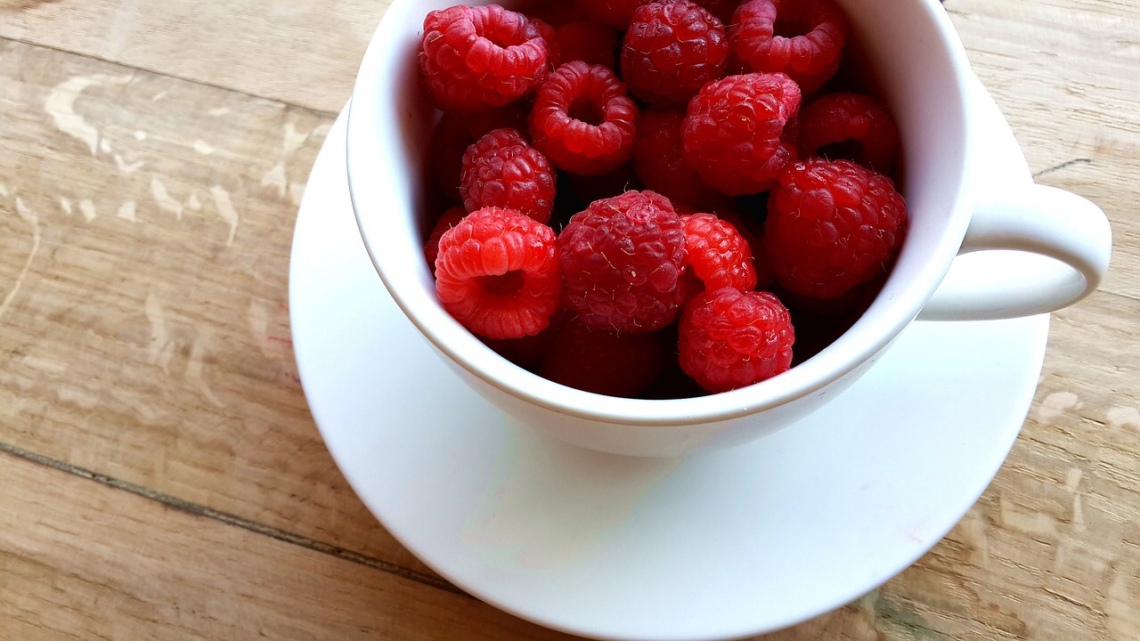 If you’re eating healthy but still eating rubbish then why don’t you really question yourself when you go to eat something ‘bad’? Maybe keep a good diary and log it on your phone. There are lots of apps to help you with that. There are lots of reasons why eating healthier doesn’t always work as a ‘New Years resolution’ and it’s because it’s too big. People tend to go the whole hog and cut out everything and try to survive of just a fraction of what they’re used to eating … something silly like one pea a day, and that’s just so drastic and not worth it.

Make it easier for yourself

You can’t set a goal of wanting to save £10,000 and expect it to be done by January 1st when you’ve just been blowing your salary on gifts for other people.. think again. Be realistic and remember that achieving something great takes time and effort and sacrifice. If you’re looking to save money start with baby steps . Maybe make a weekly or monthly plan. Have a look on Pinterest and see what you can find that will help you save to make it more fun!

You might want to start by putting away £50 a week or something like £100 month, start small to get into the habit and you’ll learn and stick to it. Say for example you’re setting yourself a goal to be more active and join a gym. Telling yourself to hit the gym 6 days out of 7 when you’ve never been before or haven’t been for months is certainly unrealistic.

Start slow and repeat these behaviours for a few days in a row then take a rest day or two. If you Google, all sites, articles and Insta-fitness people will tell you it’s important to have rest days for your muscles to repair and literally rest. Maybe go to the gym on a Monday for an hour, then Tuesday for an hour. Rest on Wednesday then go Thursday and maybe Saturday. If the gym is new to you be careful not to over do it . The gym aches can actually be really debilitating at first so just take it easy! Once you keep up the habit of going you’ll learn to enjoy those aches as a reward for your hard work.

This is an acronym used globally to measure any goal, typically in the workplace by not necessarily.

Is your goal specific enough? Eg .. lose some weight or lose a stone in weight ?

Is it measurable? Can you accurately record and monitor your progress?

Is it realistically attainable? Can you strive to meet this goal or will it just be impossible for you to achieve?

Is it relevant to you? Do you need to set yourself this goal, is it going to aid you to success ?

Is your goal time based? Set a time scale .. it could be a year , it could be 6 or 7 months. Don’t leave it open ended because you want to measure your SMART success!

I found this great article from the Huffington Post which explains how resolutions are with us everyday not just for the new year. It kind of feels like the saying ‘a dog is for life, not just for christmas’. It’s a good read so have a look here

I’ve just got into bed after visiting my friend’s house a short drive away. She’s the kind of gal I can go 3 weeks without seeing but when we get back together there’s always so much to catch up on, laugh about and just debate life in general, she’s a gem. I went round tonight to exchange Christmas gifts and have a good ol’ catch up. We ended up taking about life in general, our last year and the year before that, people we have met and said goodbye to, what annoys us and things that we love.

We started talking about goals for 2019 and how we both feel so positive that this coming year will be great. It’s a year to be more active, more proactive and better with money. To have more meaningful, fun and special moments, to meet a nice new guy and to find a new hobby or hidden talent. So after tonight’s girly chat I’ve discovered that new year’s resolutions aren’t for me and achieving long term goals is definitely the way forward.

I’ve set myself a secret list of goals, I won’t share them with anyone, I don’t intend on working towards them all from 1st January until 31st December 2019, and I don’t expect I’ll see them all through 100%. But, they’re goals I want to reach within the next 12 months or hopefully sooner if possible.

What about you, do you set New Years resolutions or work towards long term goals instead ? 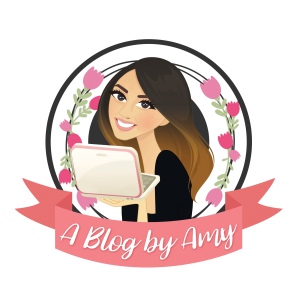