This month I’m going to share a more in depth look at my monthly faves, starting with this:

For some reason I have been all about showers for years and years. Thinking back to when I was very small, I would only come out of the bath if my parents pulled the plug. For some reason that really freaked me out – maybe I thought I was going to go down the drain?! I’ve just avoided having baths because showers are so much quicker, but after a long two days in work for a special project (with 6am starts and 7pm finishes) and walking over 20,000 steps and over 9 miles on both days, I needed to chill and relax in a nice hot bubble bath.

Since then I’ve been loving them and have to have at least one long bath a week. Sometimes I set up my ipad and watch an episode or two of The Crown, but it sure is relaxing.

I went to see Mama Mia: Here We’re Go Again with my friend G a few weeks ago, unfortunately I just didnt love the film. I think the first one was so great that it was hard to follow on from. That said, I’ve been loving the soundtrack, and I’ve really been into showtunes lately. I’ve created a playlist on my phone, and I’ll listen to it every now and then when i’m driving out and about or getting ready. It’s a good sing a long type of playlist.

I also went to see Summer Holiday the musical with my friend Danielle at the Wales Millennium Centre on 14th August. We had a brilliant view (middle of the front row of the raised stalls – see pic below) and we were both pleasantly surprised at the show. Neither of us had seen the original Cliff Richard movie, but we were very keen and loved every second of it. We were probably the youngest in the audience by at least 15/20 years though!

I finally did the Buckingham Palace Tour (which you can read about here) and spent a great day in sunny London town with my friend Danielle. We explored so much of the city and went on the wonderful tour inside Buckingham Palace, visited the V&A, strolled in parks, visited monuments, Kensington Palace, stopped for tea and cake and visited a cute hipster cafe. I haven’t been to London too many times but I definitiely want to go back soon. My next trip in the diary is booked for January but hopefully I’ll be able to get there sooner than that.

Getting creative with arty things

I tried a new art class (which you can read about in my blog here) It was run by a Welsh company called Bottles and Brushes and I have already signed up to their next art class in my local area which is taking place in 2 weeks. I’ve also been spray painting photo frames for new bedroom decor,I’ve just been feeling really creative lately. I’ve also decided to sign up to a ceramics class that starts soon, so I’ll definitely be blogging about that too.  I also really enjoyed creating my August faves sketch this month, so that’s something I’m going to continue with!

A Gals Weekend in Cornwall

One of my best friends Chloe is originally from Cornwall and we have been to stay there a few times. This month, 3 of us took a trip down to St Stephen and had a long weekend from Thursday night- Sunday. The sun was shining, rain was pouring but we had such a lovely weekend. We’re the kind of people that love to walk around cute, picturesque towns and browse all the shops, looking at cute mugs, home stuff, picking out interesting wall art and stopping off at the local fudge shop for a snack!

We visited some new places like St Ives this year which was lovely and picturesque and we had a fun packed weekend of exploring. It was so nice to spend some time away from home and work and just chill out in a (sort of) new setting. We also made time for Gin drinking, hot tub dipping and game playing. Read below for some recommended games!

Getting my car fixed!!

Unfortunately my car was hit at the end of September while it was stationary in the work car park. It wasn’t too bad but it wasn’t great at all. Thankfully though the person who reversed into me came into my workplace and gave their details which I really appreciated because not everybody would do that. His insurance company sorted it out for me and I was only without my Mini for 4 days but I was given a Nissan Juke as a courtesy car – that was a shock to drive the first day! Thankfully my mini is now back home and shiny and new again so i’m very happy.

Like everyone I enjoy the David Attenbrough animal documentaries, I also enjoy watching cute series like The Secret Life of the Zoo but at the moment I’m into royal history. One docu-series that I’m watching at the moment is The Royal House of Windsor on Netflix. It’s a very interesting series, documenting not just what we already know of the current Windsor household, or what we see on The Crown, but it takes a look back at the pre- Queen Elizabeth II era too. It’s a really interesting watch that I’d recommend.

Ive been painting ceilings, walls and working on my new ‘feature wall’ (which i’ll show you at a later date). I got the idea for this from my friend Rosie who has done something very similar in her living room, but I’m going to make mine different.  I’m planning on re-wallpapering behind  my bed (or more like asking my Dad to put up the wallpaper for me!). Then I’m also going to paint the walls grey. Im really into grey at the moment and it seems to be a very popular interior choice at the moment with a lot of people. 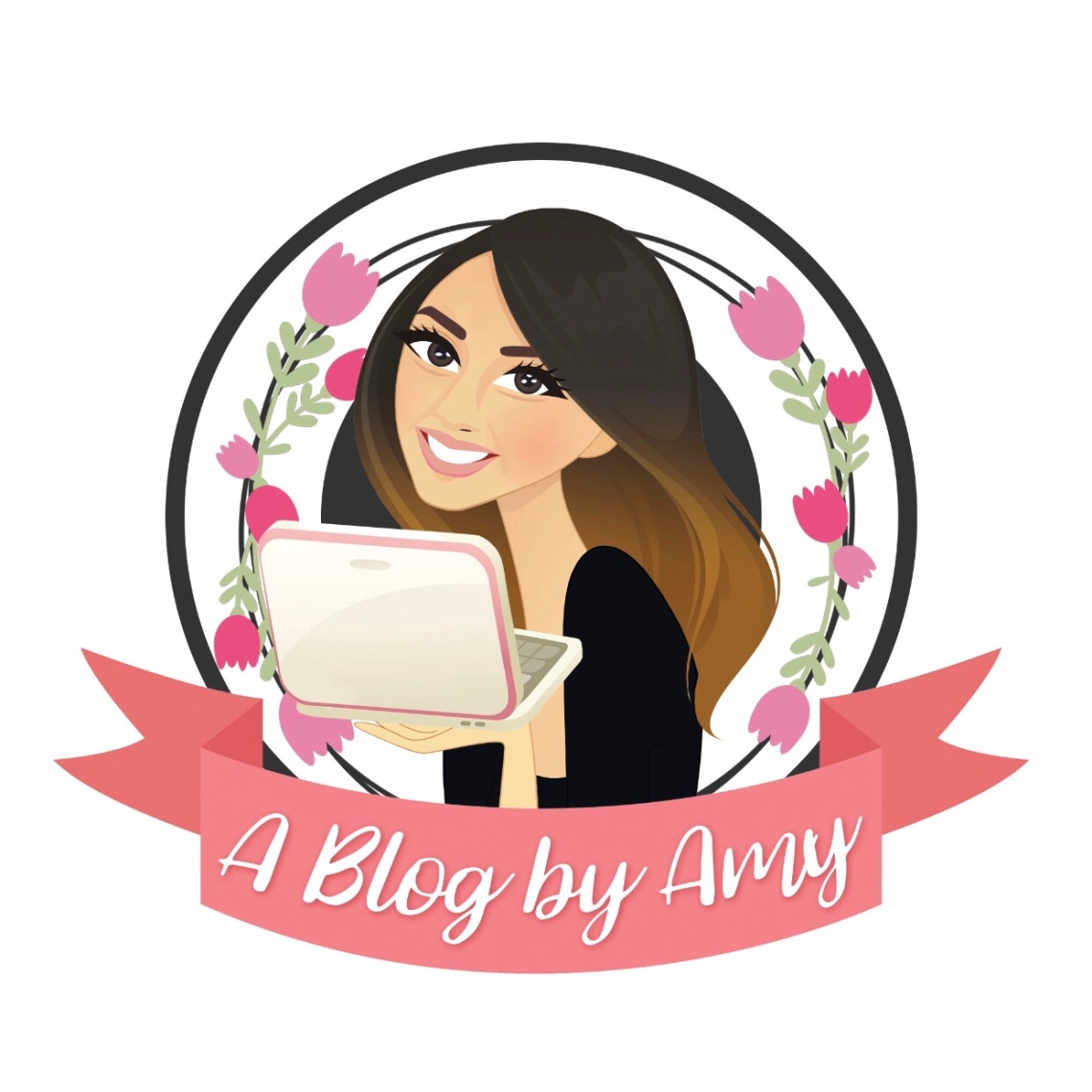